Fact Checking: No, Coronavirus has not diminished deadly attacks in the North West Region 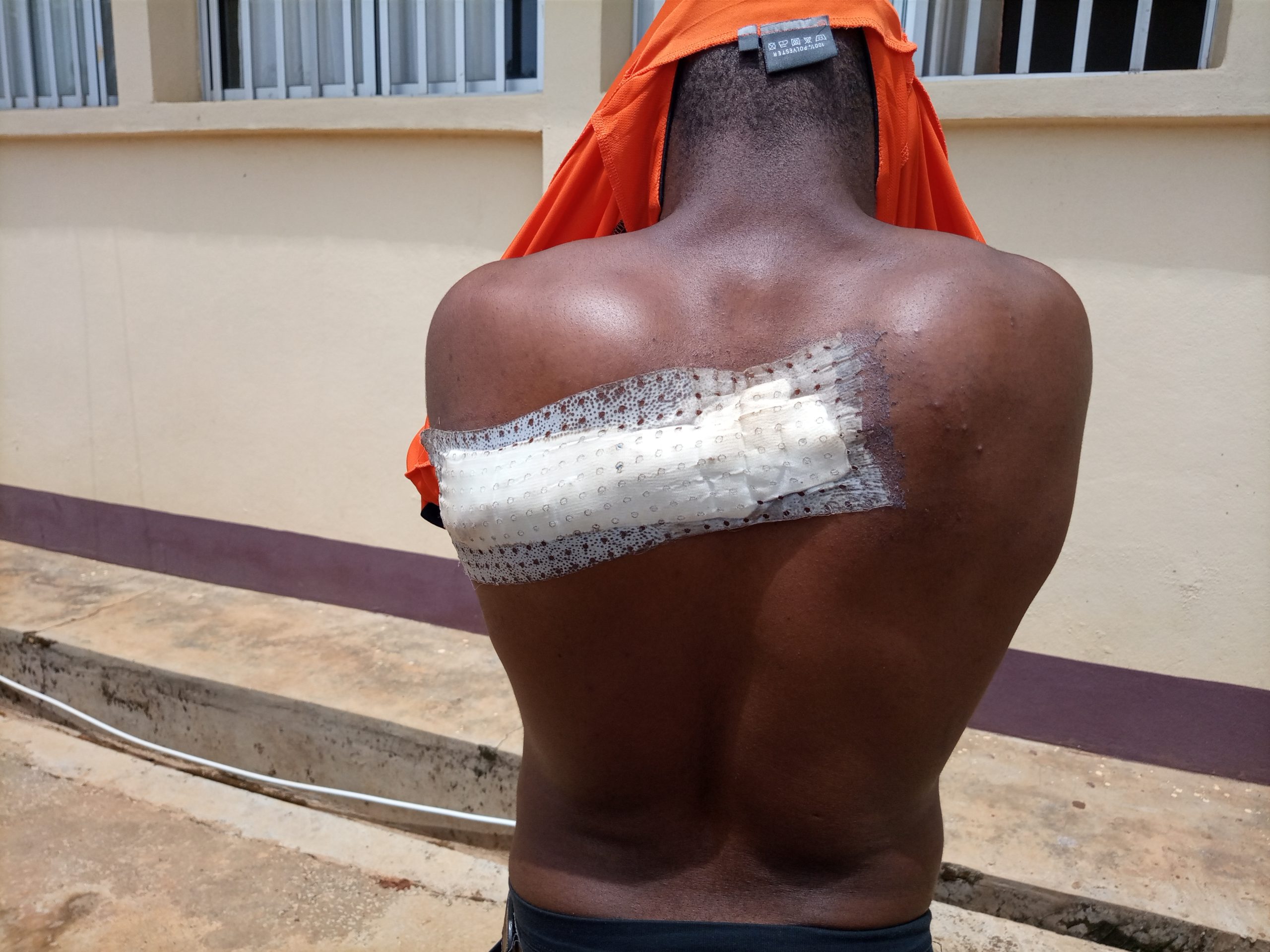 Contrary to reports by Crux and BBC, Coronavirus has not stopped attacks by separatist fighters and government forces in the North West Region. We also note that, non-state armed fighters are increasing the methods of attack on the ground.

As opposed to opinions expressed on various online platforms stating that, the new Coronavirus will help in eliminating the long-standing armed battle between separatists fighters and Cameroon military in the two English speaking regions of Cameroon, the bloody fight is rather taking another twist. Separatists fighters are reinforcing their attacks, not only on the military but on the population, by intensifying the strategy of planting improvised explosive devices (IEDs) in the city of Bamenda.

On the 28 April 2020, Crux – a catholic news site, published an article carrying an interview with retired Archbishop Cornelius Fontem Esua, indicating that the Coronavirus pandemic could bring an unexpected positive effect to the two embattled Anglophone regions.

Another article on BBC news Pidgin site published on the 28 March 2020, expressed the hope that Coronavirus can be an agent of peace to the conflict in the two English speaking regions of Cameroon.

Before the outbreak of COVID-19, the fight was more of bullet exchanges and spotted reports of the use of IEDs, targeting military convoys and officials, from 2017 to 2019 in Bamenda.

According to Military Wiki, in 2017, two bomb explosions were reported in Bamenda on September 11 and 21, respectively.

Recently, the planting of IEDs in public places is more frequent. Within the space of two weeks (15 May– 29 May 2020), four IEDs in the city were deactivated while one exploded around Total petrol station – Nkwen, on 15 May 2020, seriously injuring a civilian.

According to Colonel Onambele Louis, chief of staff at the 5th joint Military Region, the producers use small gas bottles and iron rods to create the IEDs.

“When they explode, the irons disperse in different directions and can harm anybody. It is not like a gun that you target whoever you want. It harms not only the military but civilians as well”. Said Col. Onambele

The IEDs were planted in abandoned spaces around public places in the city.

« It is with the help of the population that we were able to identify and deactivate the four IEDs. The boys insert the IEDs inside the cylinders of small gas bottles or sometimes mount it on the bottles. They carry them in back packs and shopping bags,” Col Onambele added.

Job Tatah, a victim of the IED that exploded on 15 May, says he was hawking at the entrance to Nkwen market, beside Total petrol station, when he heard the blast that sounded like a tire puncture.

“Everyone started running; suddenly I was pierced by something. As I reached out to what pieced me, I realized it was an iron so I pulled it out and started bleeding. The blood was everywhere and no one was willing to help, except one bike rider who decided to take me to the Bamenda Regional Hospital. On arrival, I fainted and was unconscious for two days”. He said.

A similar attack occurred on 8 March 2020, during the women’s day celebration where one civilian died and 8 military persons got injured. This happened 2 days after the first COVID19 case was announced in Cameroon.

To Colonel Onambele, the population has to be more vigilant and be careful with strangers placing bags around them.

Cameroon military on its part, have executed attacks on separatist fighters in region. 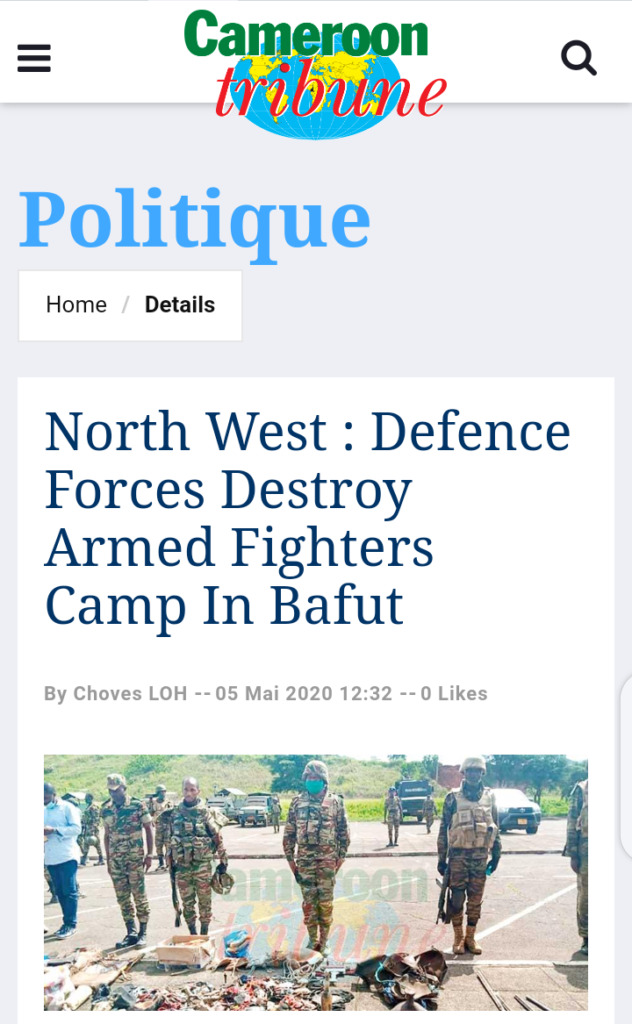 The people of the North West Region are fighting two viruses; « Coronavirus and armed conflict », making life unbearable with little or no resources for sustainability.