DECLARATION ON THREATS BY CIVIL SOCIETY ORGANIZATIONS OF DEFENSE OF HUMAN RIGHTS IN CAMEROON. 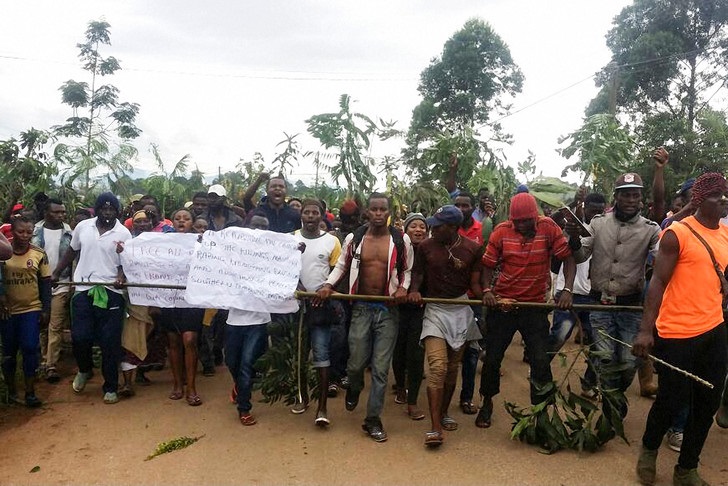 Since 2014, Cameroon has experienced an unprecedented security and social crisis, with the Islamist sect Boko Haram, incursions by Central African rebels and the so-called Anglophone crisis in the North-West and South-West regions. If the attacks of Boko Haram in the northern part has to date several thousands of deaths and hundreds of displaced people, the crisis in the North-West and South-West regions produces practically the same effects, but with the peculiarity that ‘It is a peaceful claim which has today turned into an armed conflict between the regular forces and the independentist armed groups. In addition to the armed battle on the ground, the government and national and international civil society organizations are waging a media battle. The latter accused the former of mismanagement of the crisis which caused the massacre of several thousand people, the former accusing the latter of complicity with external forces with the aim of destabilizing Cameroon.